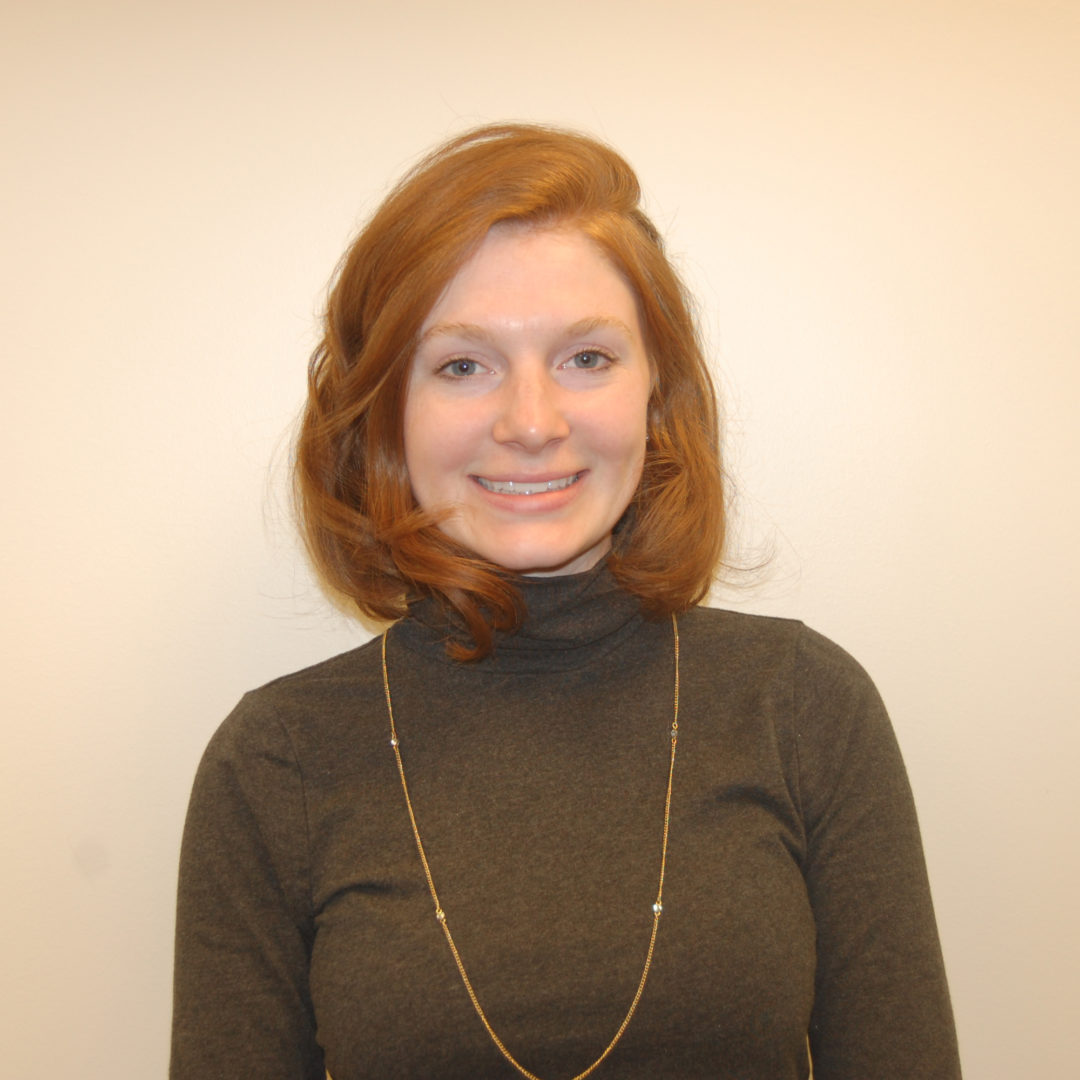 Liz Owens joined HCIF in March of 2017 as Project Coordinator and since then has been promoted to Project Manager.  In this position, Liz supports the Partnership for Patient Care as well as HCIF’s three programs in the Pennsylvania Hospital Improvement Innovation Network.  Liz received her B.A. from Franklin & Marshall College followed by her M.S. in Science, Technology, & Society from Drexel University.

While completing her Master’s, Liz served as a research assistant where she worked on a multidisciplinary team of designers, engineers, and social scientists to receive feedback from important stakeholders concerning a smart fabric technology.  In this role, she recruited focus group participants, coordinated and conducted numerous focus groups with varying stakeholders, and presented and reported on the research findings.  Prior to joining HCIF, Liz worked in a clinical OB-GYN office providing administrative and technological support for the office.